RTA welcomes the international projection of the Back to the Algarve 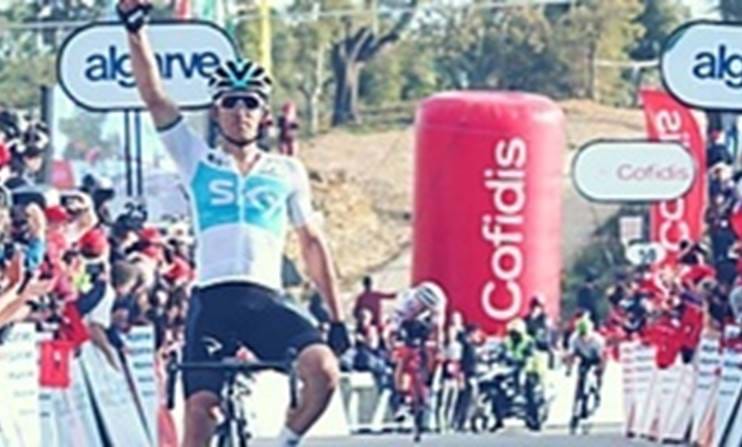 The tourist region of the Algarve (RTA) welcomes the international projection and visibility that the destination reached through direct television broadcast 44.ª Back to the Algarve to 120 countries across all continents through Eurosport, and for the country, through the Euobserver. The RTA's support over the last two years has allowed the direct international television, boosting the strategic objective of signing the Algarve on a map of the main destinations for cyclists.

The Algarve is one of the most important sporting events of the year in Portugal and is a unique opportunity to promote the Region as a destination for the practice of professional and amateur cycling.

«Direct transmission from the Back to the Algarve for the last two years has only been possible thanks to investment in tourism in the Algarve. We believe that the Back is an important means of promoting international tourism, taking into account the strategic bet of tourism region in the tourism product of Cycling», explains Desiderius Silva, President of the regional tourist entity.

The Algarve is an anchor event destination promotion, and your direct broadcast to 120 countries made known the scenery and unique landscapes that have received hundreds of cyclists during the test, showing the world how pleasant it is to be game is now available IDA in bicycle, throughout the year.

«Back to the Algarve has always been a prestigious sports spectacle. But it was necessary to invest to give you the proper world projection and raise it to a level that puts it on the level of the major evidence of the world. The direct and indirect media impact at international level has achieved very significant values, justifying fully the Algarve tourism investment has been to channel to enhance the evidence», adds Desiderius Silva.

The tourism region has been organizing and support initiatives that promote the Algarve as a place privileged territory for the practice of cycling. The Algarve has been a priority for the regional entity, aware of the potential of affirmation as a privileged mode for disseminating and tourist dynamization of destiny, that has all the attributes to attract lovers of mode: routes of excellence, breathtaking scenery, mild climate even in the month of February, offer high quality hotel.